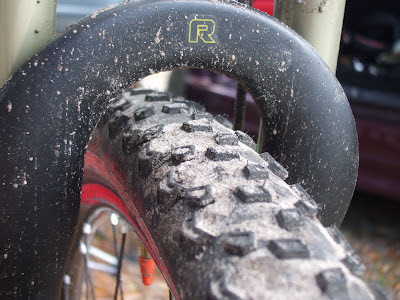 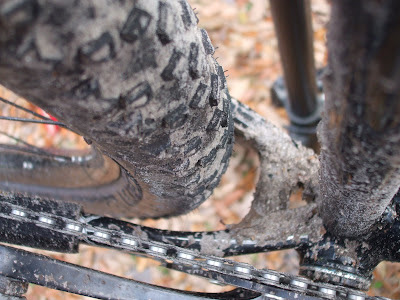 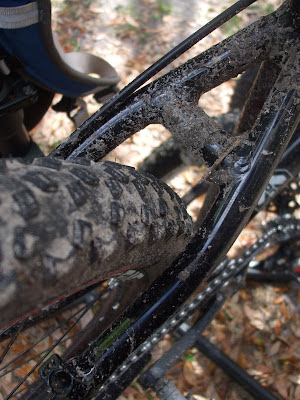 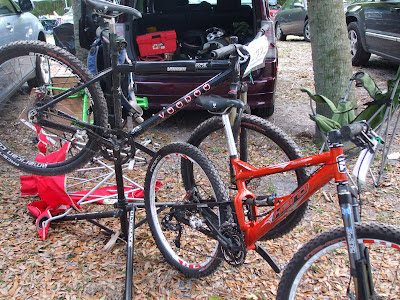 Great writeup and photos. I can't wait to get some quasimotos!

Congrats on the race. I too rode my proto's this weekend. Good tires so far.