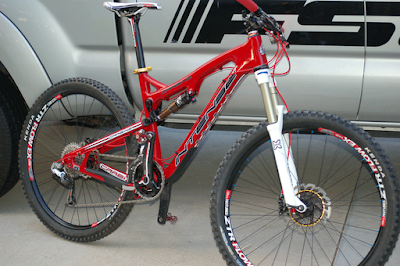 Norco Range 650B: The Process from Dan Barham on Vimeo.