www.BikeLugs.com has received a fresh batch of TL28 rims, now in a 28H drilling option! 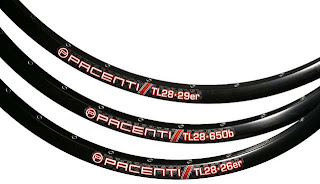 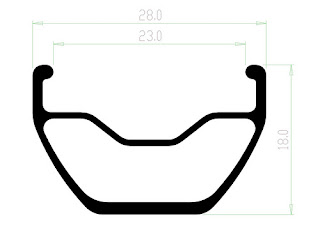 I'd like to call it the "follow effect."  Not that Panaracer is following anyone to the 650B tire market, as most of us know Pacenti teamed up with Panaracer in 2006 to produce the award Winning Neo Moto 2.3 tire, to be followed up with the Quasi Moto and Neo 2.1 tires.  Panaracer has also produced the Fire XC Pro for IRD in the 650B diameter, not to mention years of production for 650B rando and pavement tires.  This company follows no one to the 650B Market!  I refer to the Cedric Gracia factor.  With Cedric to the slaying trails on the new Santa Cruz Bronson, it was only natural for Cedric to also ride a Panaracer 650B on the beast.  And so, I give you the new DRIVER PRO 2.22" for 650B. 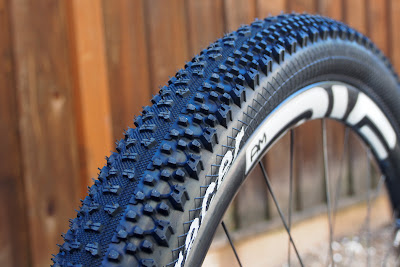 The 650B Driver Pro will offer a folding aramid bead as well as Panaracer Proprietary ZSG compound for increased grip in most weather situations. The tire is being produced in Japan at a weight of approx 570g.  Made to fly through the straights and still give plenty of bite on the corners this tire inspires confidence in every dryer condition ride you can throw at it. Retail $54.99
Posted 10:43 AM 3 comments:

X-Fusion Shox brings a dedicated 650B fork to market. The Sweep expected to be available in June of 2013, as an early release 2014 product. Their focus on new product explains why I've been waiting for a 1.125 Velvet RL2 with X15 since December.
The new Sweep will join the ranks with its 34mm brethren 26" Slant and 29" Trace. This model will fill X-Fusion's gap for the Endruo market with the Sweep travel to be internally set from 120-160mm.
Features include 34mm Stanchions, 46mm 650B Specific Offset, RL2 Dampener, X15 axle, DLA and remote lockout options. Probably to be offered as a Tapered Steer only, but the jury's still out on that.  All around weighing in under 4.5 lbs/2020 grams.   Retail pricing will be around $600 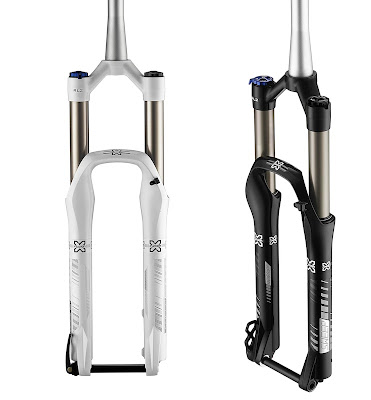 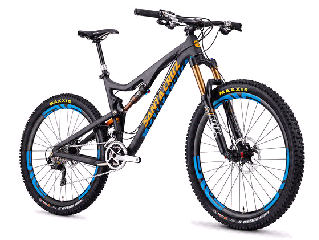 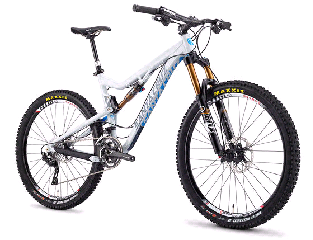 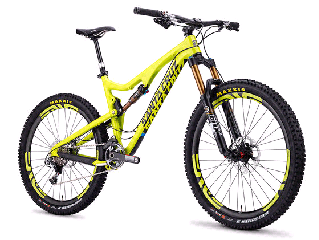